National Sunglasses Day is quickly approaching on June 27th, and we’re celebrating early by posting what we believe to be the 10 of the most iconic sunglasses. Take a look at our list and let us know who you’d add to this list! 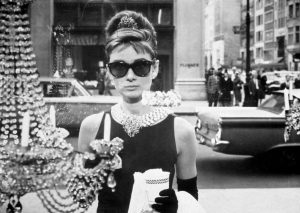 Audrey was always known for her chic style and fashion forward attitude. Audrey’s famous look comes from the movie Breakfast at Tiffany’s. 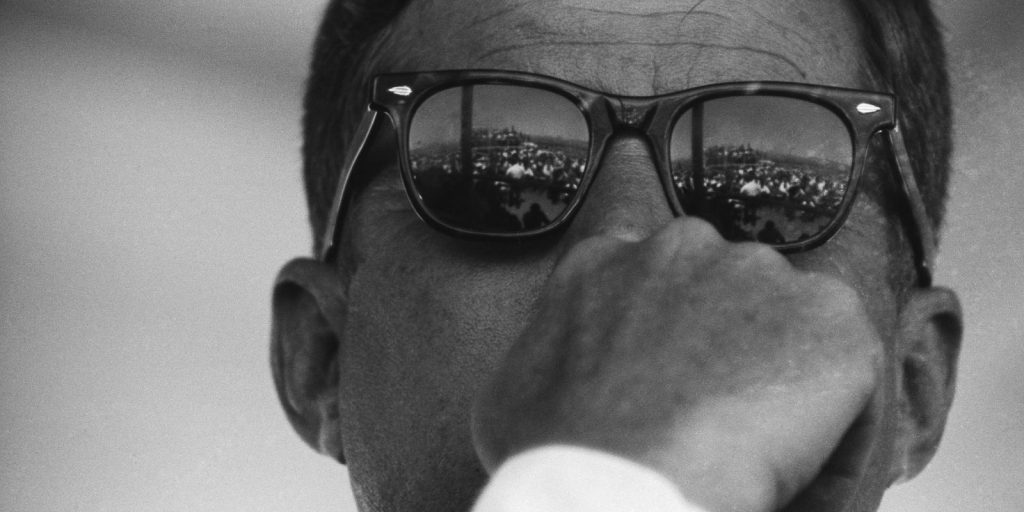 President Kennedy can easily be identified as the trendiest and most stylish president. When outside, JFK could almost always be found in his famous tortoise Ray-Ban Wayfarer. 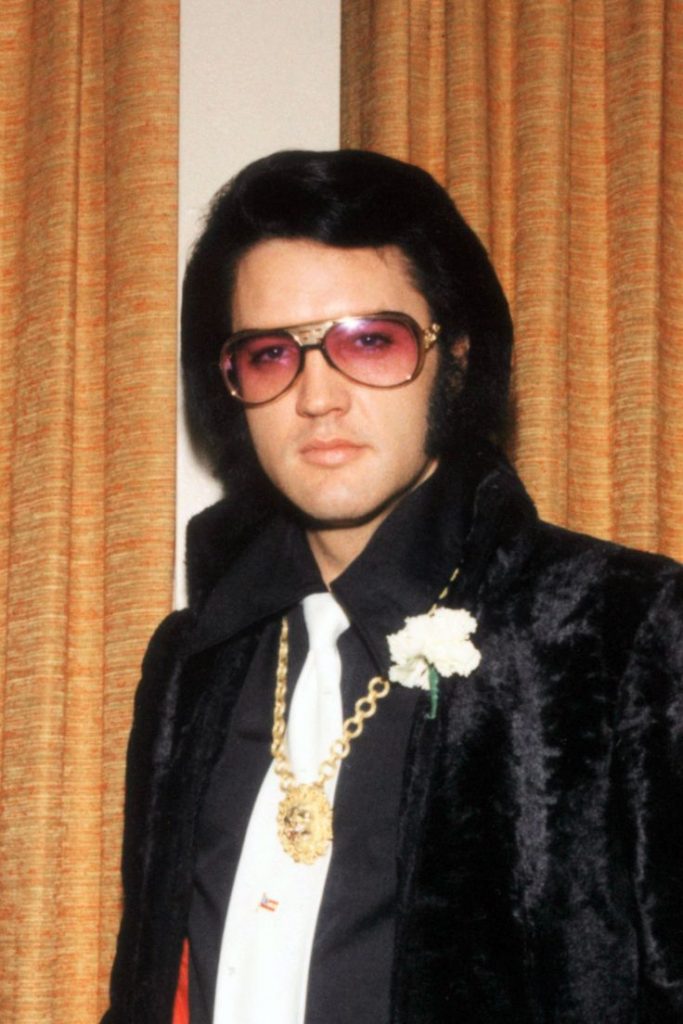 Mr. King of Rock and Roll knew how to dress in style. Elvis’s famous shades were made especially for him and were 14 carat gold. 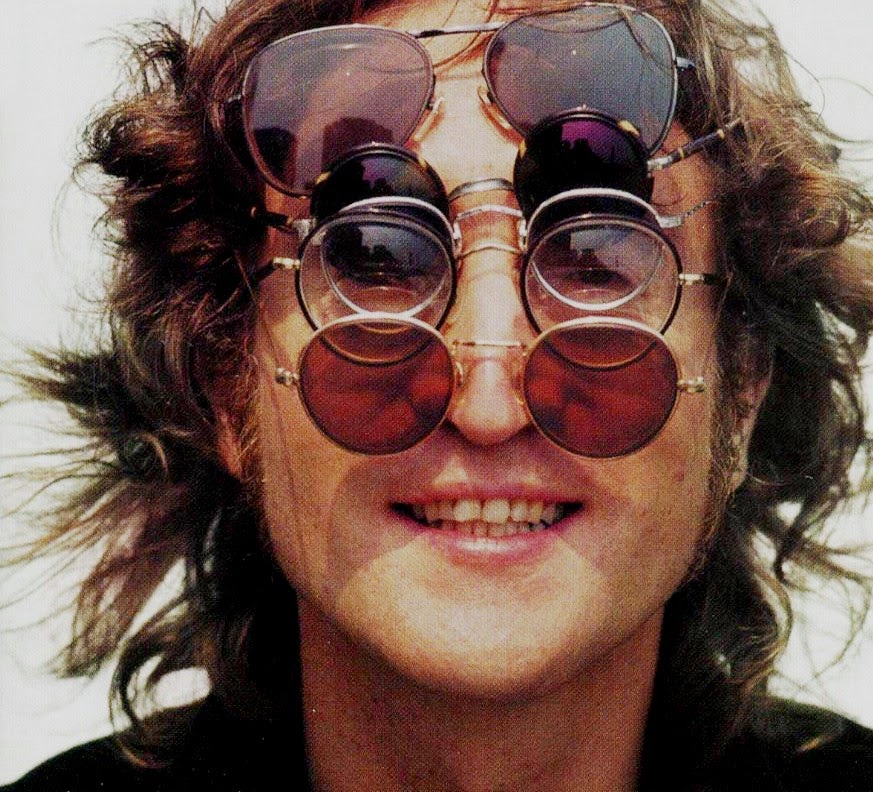 John Lennon was known for always wearing wire rim round vintage eyeglasses. It seems this style is making a come back! 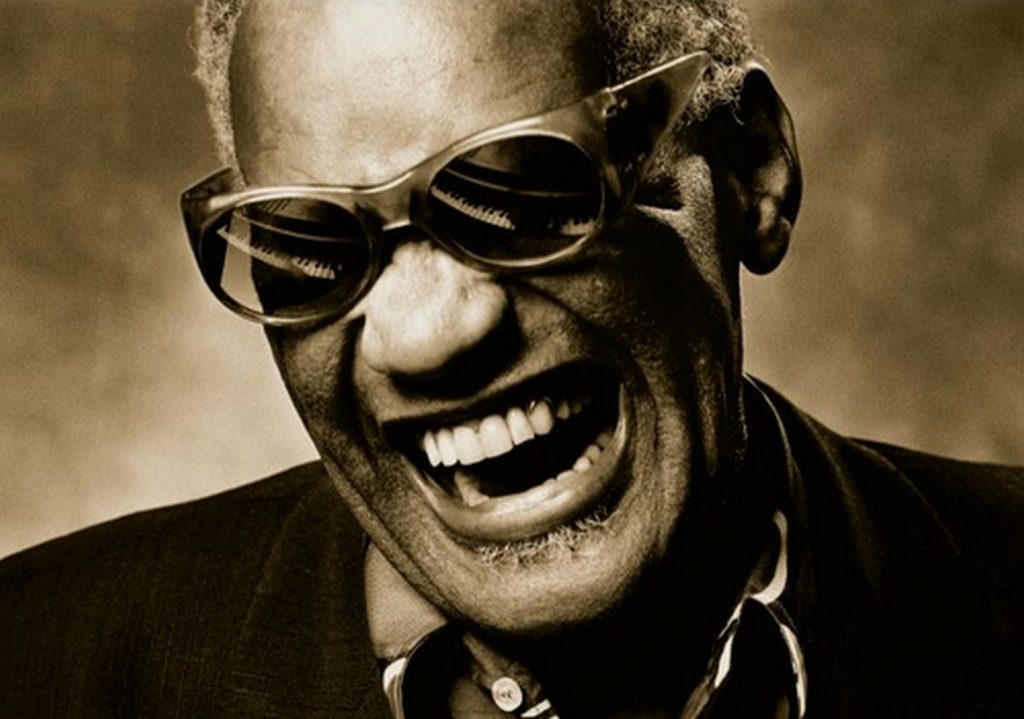 Famous musician Ray Charles was known for his incredible musical ability. Mr. Charles lost his eye sight at a young age due to glaucoma, but he didn’t let that stop him from becoming a worldwide star. Mr. Charles always performed in one of his famous black shades. 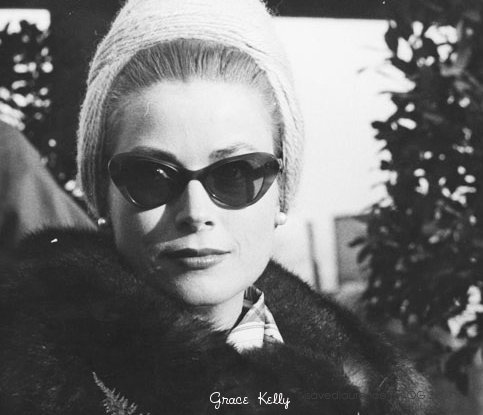 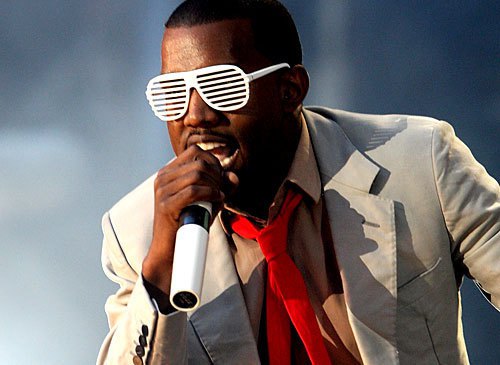 Mr. Kanye West started one of the weirdest sunglasses trends in history. The shutter shades made their debut in the late 2000s and became a huge hit. 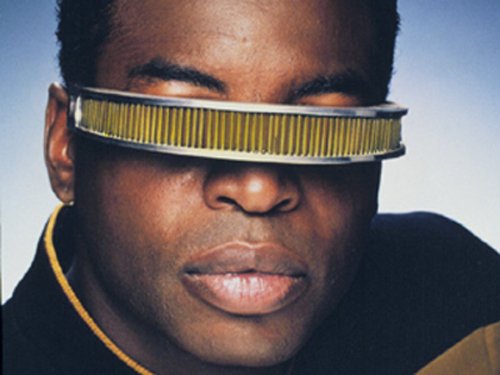 Mr. Laforge’s sunglasses were out of this galaxy! Geordi Laforge wore his famous shades on Star Trek.

Sue Lyon made heart-shaped glasses every girls dream in the movie Lolita. You can now find this style in nearly every convenient store.

Let us know what your top 10 iconic sunglasses are; we’d love to hear! Don’t forget about National Sunglasses Day on June 27th, and don’t forget to always wear sunglasses when outdoors to protect your eyes from dangerous sun rays.

Browse our online store for contacts and other eye care products.